Further to our previous update, I wanted to draw your attention to a statement that has just been uploaded to TheFA.com with regards to the funeral arrangements of HRH The Prince Philip, Duke of Edinburgh, and sporting fixtures on Saturday 17 April 2021. As with before, This recommendation can be extended across the National League System clubs and Regional NLS Feeder Leagues as appropriate and at the discretion of the competition organisers. Please do pass on the message to clubs as you see fit.

All Humber Premier League Fixtures will kick off at 1 pm this weekend of Saturday 17th April 2021.

Statement: “The FA has consulted with Her Majesty’s Government in relation to the funeral arrangements of HRH The Prince Philip, Duke of Edinburgh, and sporting fixtures on Saturday 17 April 2021.

“As a mark of respect, The FA will be recommending that no football fixtures take place between 14:45 and 16:15, a minute’s silence is observed before matches are played and black armbands are worn. All flags at Wembley Stadium and St. George’s Park will also fly at half-mast.

“The Emirates FA Cup Semi Final between Chelsea and Manchester City at Wembley Stadium will be played as scheduled at 17:30 and the Vitality Women’s FA Cup Fourth Round fixture between Manchester City Women and Aston Villa Women will be brought forward to 12:00 in agreement with both clubs.

“Fixtures scheduled for 15:00 in the Buildbase FA Vase Fourth Round Proper will also be moved and we have asked participating clubs to agree a suitable revised kick off time outside of 14:45 and 16:15. Should clubs not be able to mutually agree on a new kick off time, this shall be determined by The FA.

“The FA’s thoughts continue to be with Her Majesty the Queen, our president, HRH The Duke of Cambridge, and the wider royal family during this difficult time.” 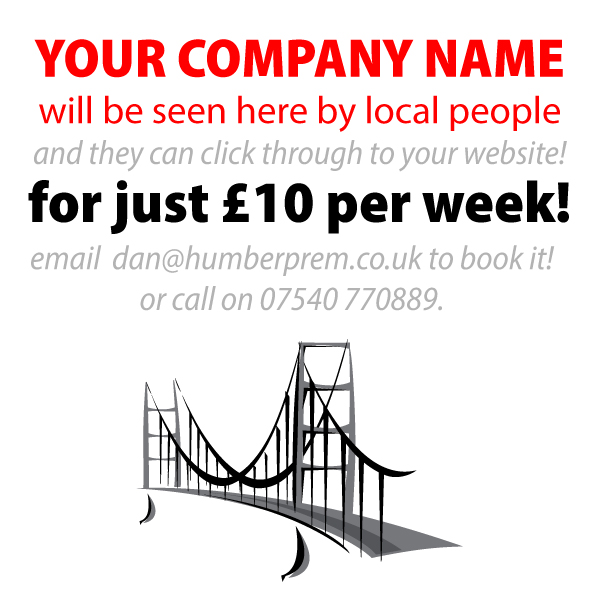