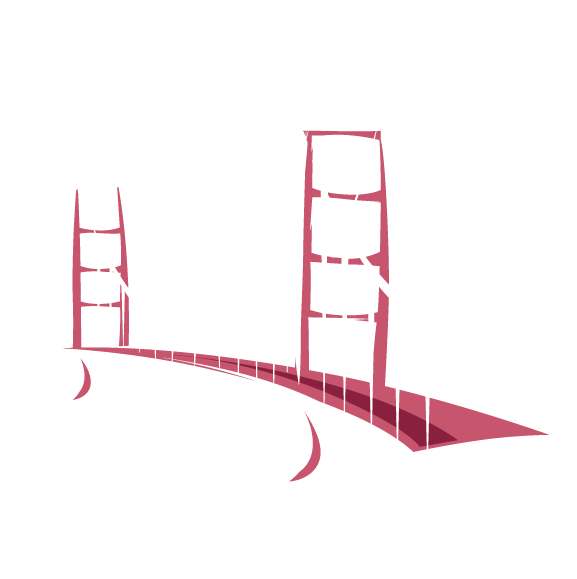 After a  challenging couple of weeks for the club, the Humber League Squad returned with an emphatic 6 v 0 win at home to Hedon Rangers in the Cup.  Pocklington’s goals came from Rob Cooney (2) Fraser Hansen (2) Ton Knowles and Joey McCormick.

The spectators were still finding their positions around the pitch in the drizzle as Pocklington Town scored in the first minute with a  tidy finish from Rob Cooney; a perfect start: 1-0.   Hedon Rangers are a good side as those who saw their league victory at home against Pocklington earlier in the season can confirm, but they were missing that battling element and edge today; perhaps the early goal was the deflator.

Rob Cooney nearly added a second after 12 minutes having been fed through by Fraser Hansen but his effort was saved.  Just 3 minutes later, Tom Knowles was brought down on the edge of the area, but an excellent finger-tip save from the Hedon keeper stopped Paddy Wintie from scoring the free kick.  Hedon had two decent efforts themselves,  firstly seeing an effort headed away for a corner and then Sean Minto in the Pocklington goal saved bravely low to his left.

Cooney looked the danger man in the 1st half,  timing his runs to perfection and on 22 mins he did just that to break through and calmly lob the keeper to take Town 2-0 up.  Wintie’s free kick was nodded over the bar for a corner as Pocklington maintained the pressure.  It was not all one way at this point in the first half though as Hedon saw an long range effort fly over the bar and then Chris Demspey volley over himself at the other end.  So often in football the 3rd goal is critical and the home side were grateful that it was their’ s when Tom Knowles broke free and calmly slotted past the keeper: 3-0 .  James Rudd kept Pocklington’s lead in tact just before the end of the half with an excellent tackle.

From the kick off Knowles broke down the right hand side and his excellent cross found Dempsey who headed wide.  To their credit, Hedon looked the most dangerous for the next 10 minutes and assertive  performances from Tom Rogers at right back and in particular Ben Potter in central defence closed the door to the away side.  The closest Hedon came to scoring was when Minto’s clearance in the Pocklington goal cannoned back from one of his own players and Town were pleased to see the ball go wide of the goal for a corner.

Hedon Rangers were soon down to 10 men as the ref was left no choice than to show a red card when confronted with foul and abusive language. Daft.

Midway through the second half and  Joey McCormick come on for Dempsey for his debut and his impact was immediate as his excellent pass found Fraser Hansen who finished neatly with his left foot: 4-0.  Hansen’s tail was up and his neat trickery in the box saw him brought down just 2 minutes later and he scored from the resulting penalty: 5-0.  McCormick’s cross soon after saw Tom Rogers head narrowly wide and then McCormick took matters into his own hands and rounded the keeper and slotted home: 6-0.

A top performance from every player in a Pocklington shirt.